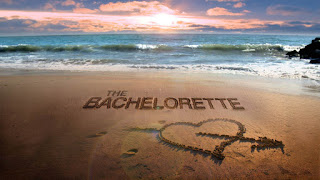 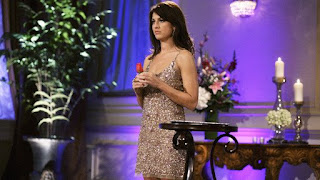 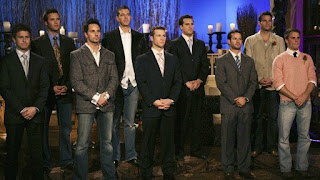 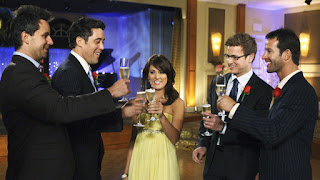 I. LOVE. THIS. SHOW!
Never have I watched the Bachelor or the Bachelorette, but… this show grabbed my attention.
Jillian is a sweet, seemingly down to earth gal. And the boys… well, the boys are pretty. The final show is nearing and the final three have been selected. The Hawaiian adventure is about to start and the final two will selected…
But now… the run down on the final three… It is hard for me to pick. Really very hard.
Kiptyn

A gentle man with a big heart and what seems to be a great up-bringing. I enjoy when he is the fella in focus. I think I feel that he is my kind of fella. I like his outlook on life and I appreciate his willingness to be honest with who he is and the fact that this is a leap of faith that may pan out and may not. I understand the premise of the show, a gal dates a whole lot of fellas to find “the one”, but I value that he is not willing to go the distance just to get the girl. I’d rather an honest guy tell me his concerns and us grow together, than a guy jump feet first & proclaim love to be the chosen one and break my heart later… I hope Jillian thinks the same way as I do… I like Kiptyn.
Reid

I like this guy, he is sweet and he is slow moving. He is a good boy and a very cute boy. (These pictures are not doing these fellas justice) My only qualm with Reid is that is not willing to vocalize his feelings. He is not willing to verbalize to her the things he verbalizes to America. I think he would be an amazing choice, when reviewing his family, his career, his looks and his calm demeanor… But, he needs to tell her how he feels. Please.
Ed

Ed… Well, Ed. You see, there are things about Ed I like, A LOT. But, Ed left… Ed left… He is a sweet guy and I appreciate his ability to vocalize his interest in Jillian. I like his drive and ambition as well. I like that he is career minded, but that may also be his downfall. You see, as I’ve said, Ed left. And he left when it was crucial to commit. He left when things were just getting interesting. I also think that he may be the one who wants Jillian to change the most – move, trust him though he hasn’t proven himself and again… HE LEFT. Just don’t know what I think about that.
*** The one thing I am most grateful for… Wes is gone! Thank goodness. Wes was a crummy man with bad intentions and I am glad that Jillian finally saw through the yuck and cleared away the muck. Too bad others were sent home, good guys sometimes finish last.