First and foremost I MUST preface this post by saying “I usually do not re-cap television, nor do I share my opinions strongly in regard to something so trivial as television”, however… this show has captured my heart and taken hold of my attention. Moments before the show started I wrote a post stating how excited I was to watch the show as this week launched the Live episodes in which the top 16 stars perform live for viewer votes. The show was thrilling, the energy was intense and my enjoyment was palpable.

Avery’s love for music is so fun to watch. My little sweet heart bopping and bouncing and singing along (makes noise) to the music brings me such joy. To have a free spirit in the making is a beautiful thing to watch. Beyond the joy this show brings to our little family, it is also quite enjoyable…

FIRST FIRST FIRST… this episode pitted Team Blake against Team Christina & Team Blake blew Team Christina out of the water. The four remaining acts on team Blake are unassuming talents that display their love for music in their performances. The interaction between Blake and his rising stars is one of such pride and joy as well as mentorship and respect. I appreciate Blake Shelton’s interaction with all the performers as well as his joking nature. There is an ease about him that inspires and pulls talent out of people. 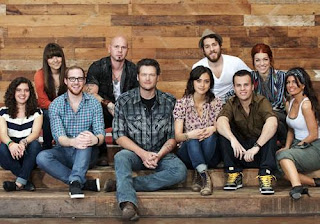 My two favorite performances came from Team Blake; Dia Frampton and Xenia. Both seem to be shy young ladies with an incredible amount of talent as well as poise. They sang songs that took them slightly out of the box they have been placed since the start of the show and they are both talents in the making. Dia sang Heartless by Kanye West, she made it her own and channeled her nerves into the performance by playing the piano and singing the song (I suggest an iTunes download of the performance). Xenia is a sweet 16 year old with a mature raspy voice. She sang Price Tag by Jessie J which displayed her sweet nature and allowed her to show the playful aspects of her age (another suggestion to download). A notable performance was given by Frenchie Davis. She sang When Love Takes Over by David Guetta featuring Kelly Rowland. Then energy she brought to the song and the performance given was a party to end the show… Amazing energy. Truly ended the show in a powerful and exciting way. 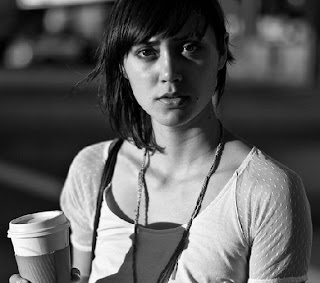 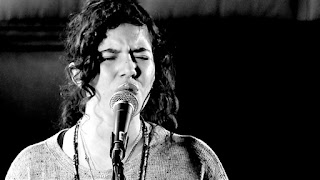 There were performances by both teams with their mentors. Christina’s team sang Lady Marmalade, while Blake’s team sang This Love. I appreciate the respect and friendship that can be seen between Blake Shelton and Adam Levine. Their ability to bring laughter and respect to the show is seriously enjoyable and for me is the reason to watch… It is not a typically judged talent show. These judges are truly trying to groom incredibly talented individuals to pursue their passion and succeed. I think I have a slight crush on both Adam Levine and Blake Shelton – must be the banter and their sweet nature. Both are yummy and talented.

For a show that inspires me to my core a couple things that rubbed me the wrong way… The judges far too often say “you know you are one of my favorites”, seems like a false statement and overused as they cannot all be favorites. I am not a fan of the catty way by which Christina communicates. She clearly prefers her singers to the rest, but seems incapable of truly critiquing and providing support to the other singers, or it may be her inability to support her fellow judges. Up until tonights show this cattiness wasn’t prevalent nor did it bother me… But, her competitive nature rubbed me the wrong way.

Next week, two singers from each team will be voted off and two will be saved. Then Team Adam and Team CeeLo take the stage… I cannot wait.