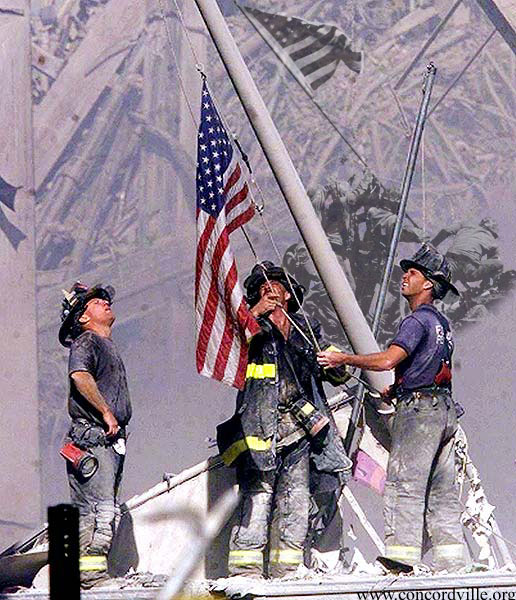 This experience, this moment, it was the first in my lifetime where the memory of where I was and what I was doing had been etched into my brain. Forever a timeline of events, emotions and American Pride.  Forever a day that changed the world.

I was young, carefree and full of college and career ambitions. It was early morning, I was still asleep, the phone rang and it was my mom. My first fear; what happened to my dad or is it my grandma? Mom called to warn me… Something awful was happening to America. That morning is still a blur with moments of clarity. I woke. The house was being painted and covered in tarp. It was a school day. What was happening? The news was splashing images of planes crashing, buildings on fire, frightened people and the alerts indicated we were under attack. WHAT?!?! 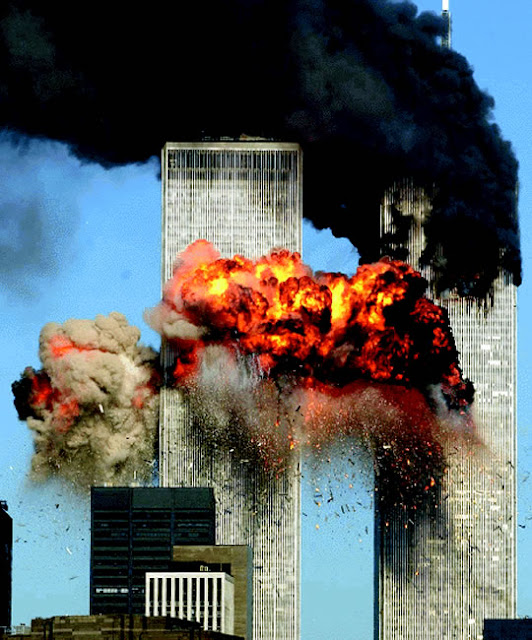 The news was horrifying, America was under attack. Buildings were burning down and crashing to the ground. Airplanes were falling out of the sky. New York. Washington DC. Pennsylvania. Airplanes were being forced to land. The country was not safe. In moments, a state that felt so far away, felt too close for comfort. A world where travel by plane meant adventure, fun and excitement, was flipped on its side, planes in the sky meant fear, danger and death that day. The news was brutal and the skies were eerie. Just as fast as all commercial planes were removed from the sky, military jets were soaring overhead. I still can remember the way the day sounded, the silence in the air and the random roar of the military jets flying low in the sky. All radio stations quickly changed theme in music and started playing Lee Greewood – God Bless the U.S.A. America was being bullied, yet America started pulling together. The silence in the air, the fear that was palpable, the sense of community that surged… All in one day. 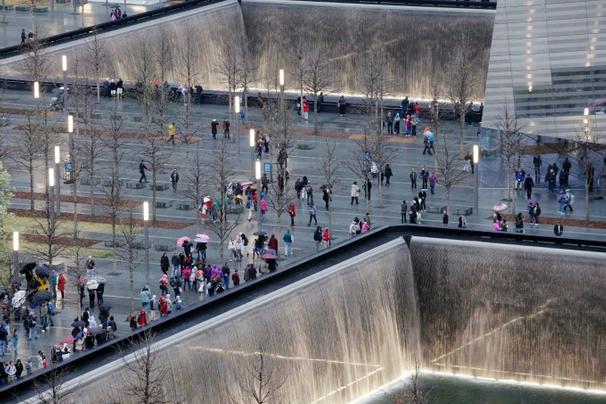 That evening, working at Earls, the doors were draped with Red, White and Blue. Candles for the countries moment of silence were stocked for every patron & employee. There was a sense of sad and camaraderie. The President spoke and the country started gluing themselves back together. It was a shocking, scary day. The world seemed to change in a moment. And America was tested. Tested in a way that I had yet to experience in my life. 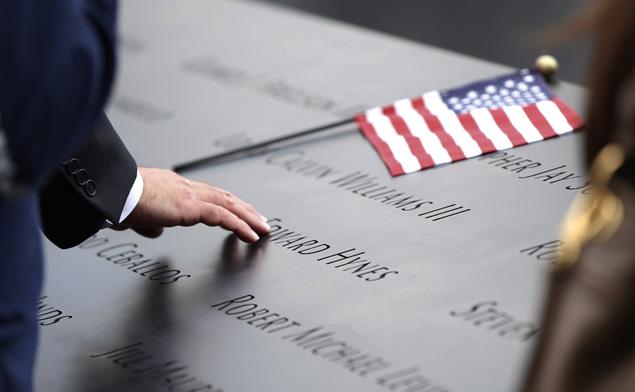 All the memories from that day. All the images still in my head. The sounds I can hear as soon as a memory presents itself. The silence that was deafening. The roar of military jets. The songs that were sang. The heart of a country trying to understand, bond as one and start healing as a community. All that is in my memory, all that I can repeat and replay, none of it compares to the loss, the courage and the fear that were shared by so many that day.

Today I reflect on those individuals on the highjacked planes who experienced hatred and saw the devil in the eyes of the terrorists. To those in the Twin Towers who experienced the worst kind of fear possible. To the fire fighters, police and heros on the ground in NY that awful September morning who ran toward the fight. To those at the Pentagon who were blind sided by destruction. To those on United Airlines Flight 93 who faced terror and sacrificed their own lives in a courageous act of heroism. To all those in air traffic control who successfully landed thousands of planes to ensure millions of additional lives were no longer at risk. To those in the military and coast guard who patrolled our land, air and sea to keep our citizens safe. To those family members and friends of the fallen who’s lives were forever changed and hearts severely broken. To the American citizens who cemented my love and pride for my country through their tireless love and support during one of our worst, yet finest hours… 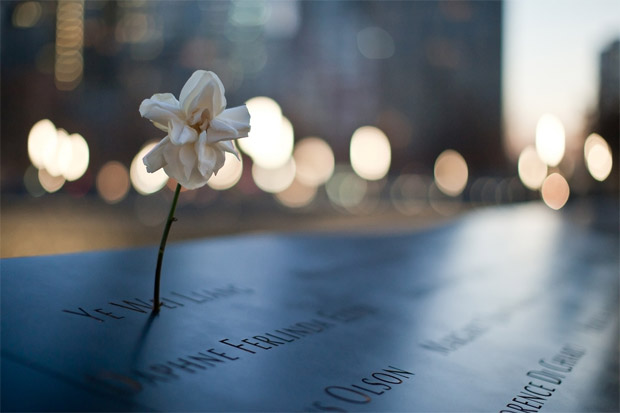